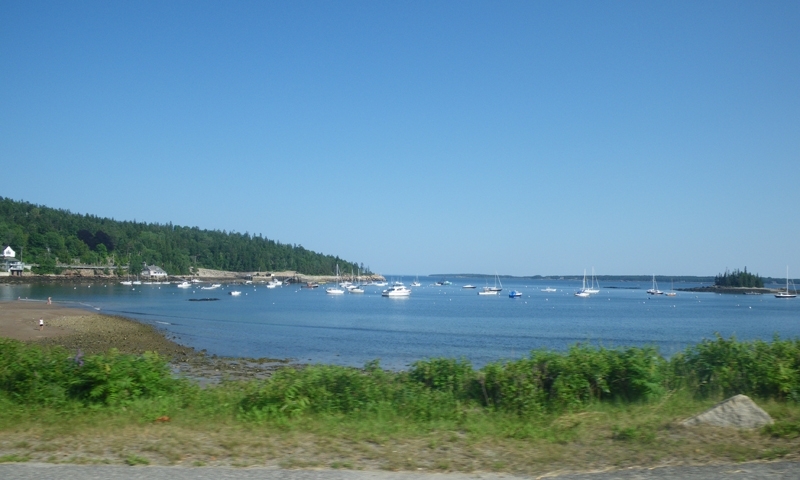 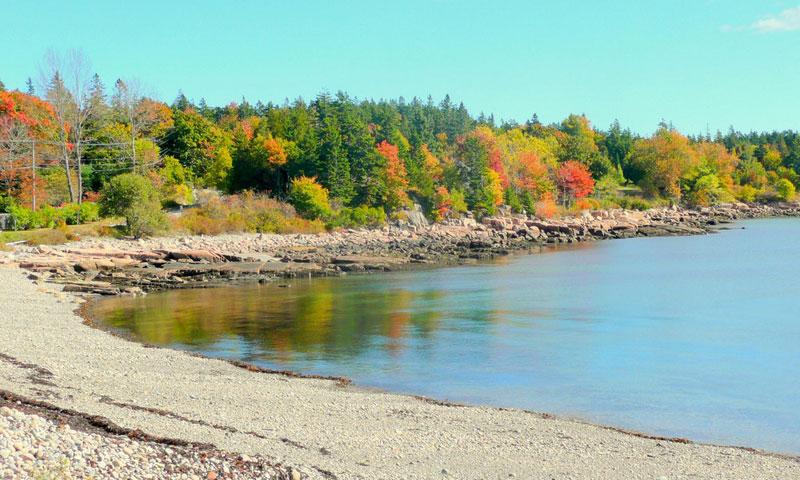 Located on the West side of Mount Desert Island is the Village of Seal Cove. Its strategic cove off Blue Hill Bay played an important role in island industry. The days of the saw mill, brickyard, gristmill, shingle mill, and its shipyard have passed however, left behind is the peace, and quite and accessibility to the less traveled Acadia National Park trails, ponds, and lakes.

Come see our selection of unique cottages and family rental homes around the southern area of Mt. Desert Island. From simple to upscale, and many allow pets.

Located on Mount Desert Island, Seal Cove is 35 minutes from Bar Harbor and 10 Minutes from Southwest Harbor. This village is part of the Town of Tremont, and was settled in 1762. Its location allows accessibility to the areas less known, and traveled in the Acadia National Park trail system.

Seal Cove has a U.S. Post office and several options for overnight stays from quaint cabins to camping to local inns. Access to the water is available via a boat launch.

Seal Cove offers a less known access to a more traditional Acadia National Park’s holdings on this western side of the island.

Drive/Bike Seal Cove Road
The Seal Cove Road is open seasonally, and is for the most part single lane, and a dirt surface. There is parking available, and it is marked, at designated trail areas. The access point to the Seal Cove Road is to the right off ME-102 in Seal Cove when coming from Southwest Harbor. It is recommended that those exploring this area obtain an adequate map. This road is able to be traveled also by bicycle. If followed through, the Seal Cove Road becomes pavement after approximately five miles, and connects to Main Street, Southwest, Harbor. This little known park hideaway allows one to drive, bike, or hike while investigating the woodlands, marshes, and natural beauty of this area. Afforded also is the convenience of slipping into Southwest Harbor, as part of an expedition for possibly for some shopping, or dining.

Seal Cove Auto Museum
If man made beauty is your desire then the Seal Cove Auto Museum has an astounding collection of vintage automobiles and motorcycles. While enjoying the shine of classic chrome, brass in natural comparison to the Sun sparkling upon Seal Cove Pond, and the wondrous views of Acadia from the "quiet side" of the island.

If traveling from the south, follow I-95 to Bangor. Follow I-395 to 1A until Ellsworth, where state routes 1 and 3 will eventually lead to Bar Harbor.

Visitors who are taking scenic Coastal Maine’s Route 1 will travel through many communities offering small novelty shops, factory outlets, and dining. Eventually arriving on Main Street in Ellsworth, which is lined with many more shops, and restaurants offering visitors the chance to find special gifts, and souvenirs. From there visitors can take High Street, which ME-3 and US- 1A merge together, to the head Mount Desert Island, and to ME-102, and ME-198 on into Somesville. Continue following Maine Route 102 through Southwest Harbor, Tremont, arriving at Seal Cove, Maine. 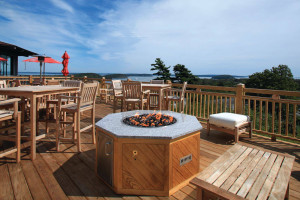 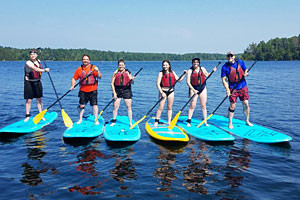 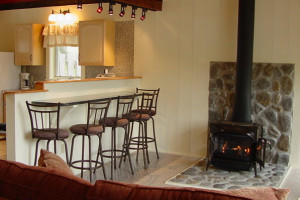