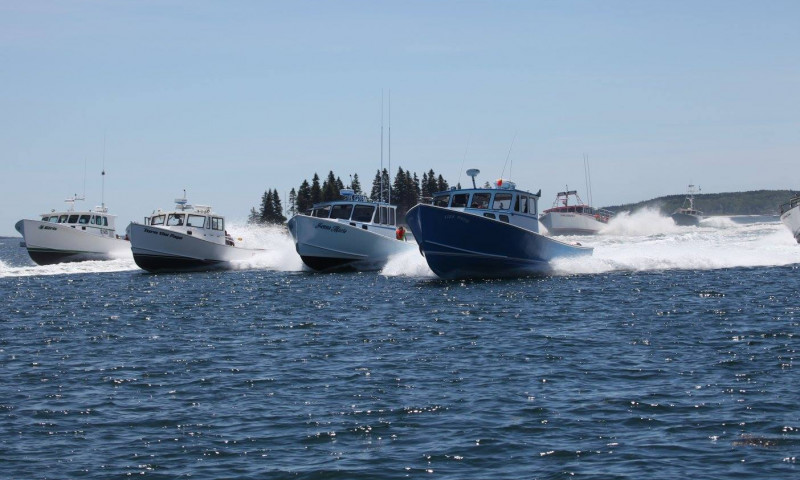 Event has passed. New dates will be added as soon as they are available.

Many events have been cancelled or postponed due to COVID-19. Please contact the event provider directly for the most current status!
Official Website: Maine Lobster Boat Races
Event Phone Number: (207) 223-8846
--}}

Maine is renowned for its seafood and lobster, but also its boating and summer activities and events.  One of the most endearing and exciting events is the Maine Lobster Boat Races which takes place in a series of eight races in different locations along the eastern seaboard of the state.

Overview: Boat racing is a significant part of Maine coastal life, especially during the summer months when tourists flock to Maine’s eastern coastline towns and villages.  Add to that the succulent seafood and lobster that is freshly available in these many locations and it is no surprise that the Maine Lobster Boat Races hold so much appeal to visitors.

When: The Maine Lobster Boat Races are held from June to August.

Details: The races are an opportunity for young and old to showcase and test their sailing and boating talents in a series of eight races that are challenging to the sailors and entertaining for those who go to watch.

Competitors range from the serious professional racers to visiting tourists who just want the thrill of experiencing a true Maine type vacation.

Entries for the boat races for the Maine Lobster Boat Racing event vary in deadlines which are set for the year preceding the races.  The deadline for races at Stonington, Searsport, Moosabec, Rockland, and Boothbay in mid-July and mid-August for races at Winter Harbor, Harpswell and Friendship.  September 1st is the final deadline for entries for the open race at Pemaquid.  Each race is held, dependant on the conditions at sea and the weather, commencing at 10 am sharp.

The Maine Lobster Boat Racing finale is the big awards banquet.  The banquet is held in September, on the last Friday of the month in Rockland, usually at the Tradewinds.  Tickets for the banquet are available through the Maine Lobster Boat Racing organizers and are limited.  Though the majority of the attendees are the boaters and their families, some tickets are afforded to anyone who wishes to attend and cheer on the winners. 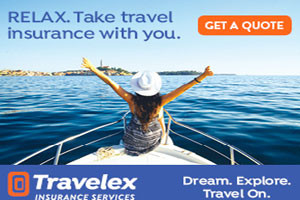