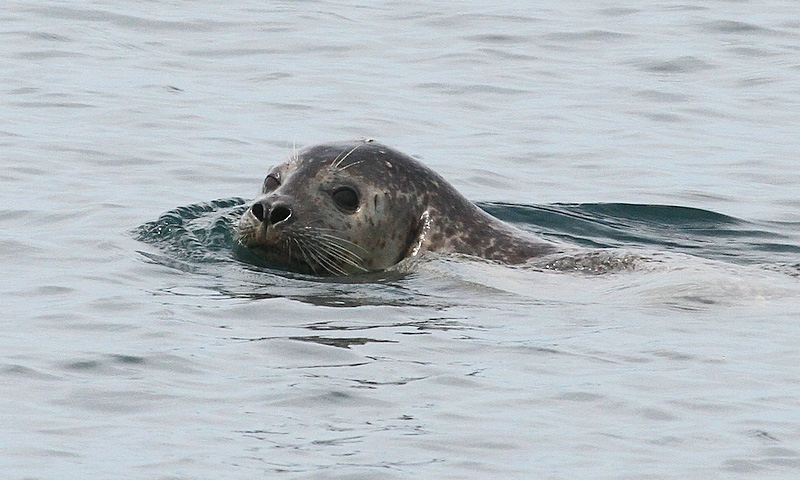 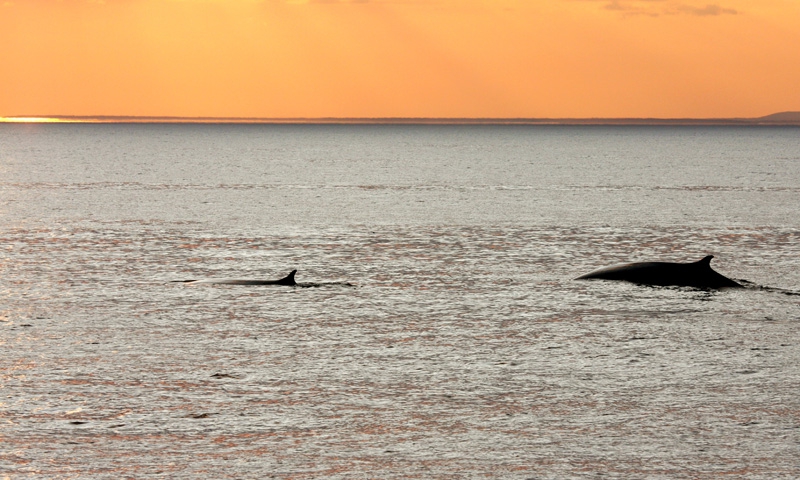 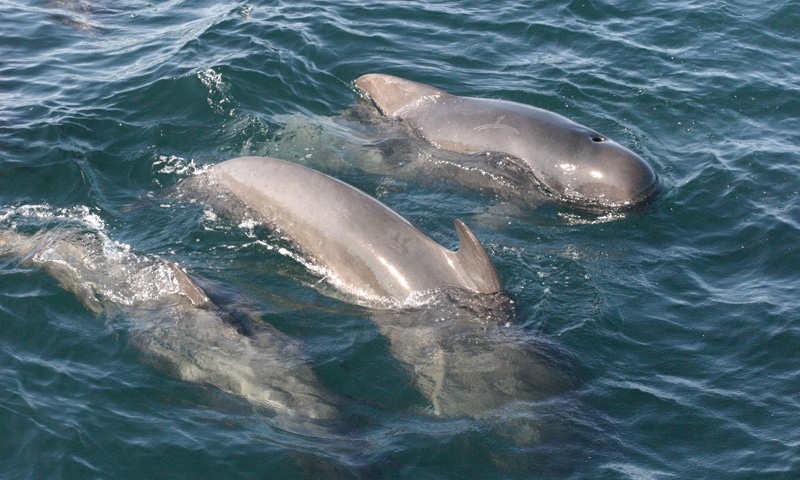 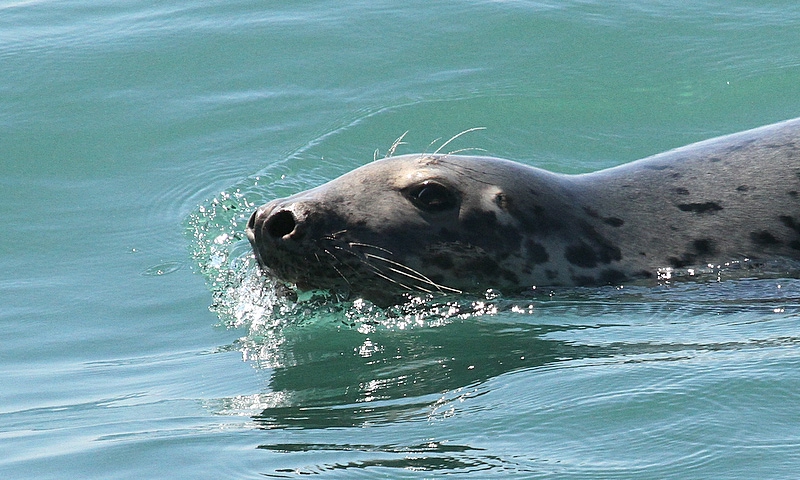 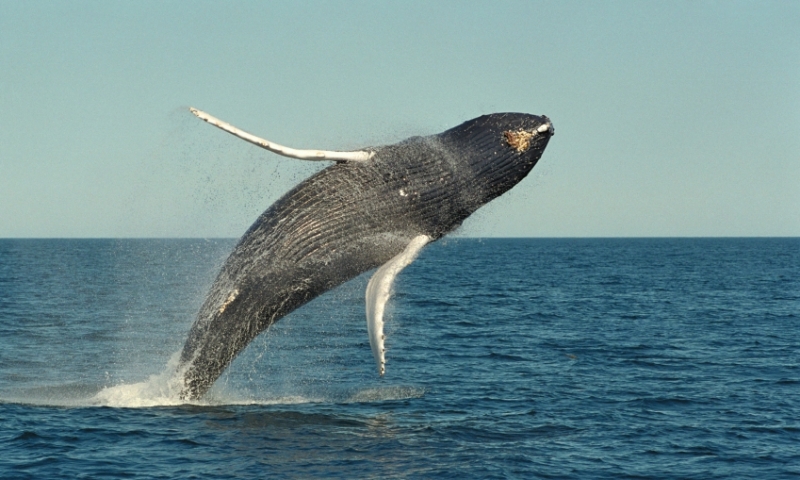 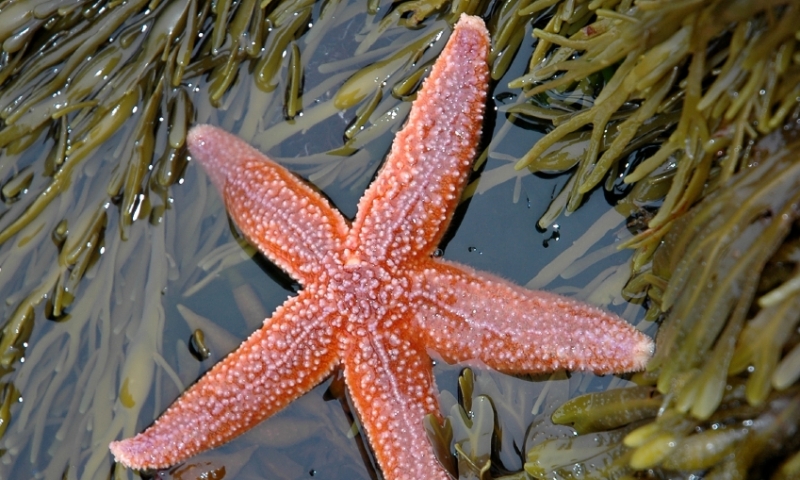 Looking for ocean life by land, in tidal streams, at low tide, along the ledges, rocky beaches or by venturing into the ocean by boat? Bring binoculars and a sense of adventure. If you know where to look, you are bound to see a variety of sights. 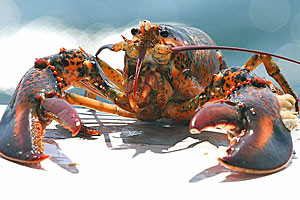 Along the rocky shore, low tide exposes a world of discovery in Tidal pools. Ask Park Rangers about guided tours or explore on your own. Be careful, as the rocks are often covered in seaweed, algae and barnacles. Many paths, like the Bar Harbor Shore Path, give easy access to low tide beaches for the smallest explorer. Typical inhabitants include sea anemones, barnacles, chitons, crabs, isopods, limpets, mussels, starfish, snails, sea cucumbers, sea urchins, and whelks.

Bring your Binoculars to view nearby islands and a variety of birds along the oceans edge. Seagulls, Hawk, puffins, Eagles and Peregrine falcons are often seen. Be safe while exploring the ledge, rogue waves, can unexpectedly knock person down or out to sea.

On the Open Ocean

Puffins can be seen by water and guided boat tours. Other nesting seabirds include Terns, Razorbills, and Common Murres. The nesting Islands are protected and only open to research or park personnel, however views by water are abundant. The Ocean breeze can be chilly on the warmest day. Be sure to bring a windbreaker, sweater, warm socks or an extra pair, and a hat. It will make for a better experience.

If sailing alone or on one of the many boat tours, including the four-masted schooner, Margaret Todd, Islesford Historical Cruise, the Bar Harbor Whale Watch, or local charters like lobster boats, keep a keen watch for wildlife like Harbor Seals, whales such as Minke, Humpback, Finback, as well as, dolphins, porpoise, schools of Jelly fish, Tuna, leatherback turtles or the occasional shark. 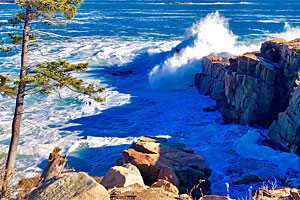